We sell to all countries around the world except EU members and only to persons older than 18 years. Dismiss

Ahlgrens bilar. Sweden’s best car, sInce 1953, Ahlgren’s candy factory in Gävle decided to try to start making marshmallows. The result was not at all what you had imagined, instead it was small pieces of foam candy that resembled a car. The cars tasted great and they decided not to change anything, Ahlgren’s cars – Sweden’s best car – were born! Ahlgren’s cars were first called Foam cars and were already in the colors white, green and pink. They were sold in bulk in the candy kiosks for a penny. Because of their low price, they were a distinct child candy. In the 70s, they got the name Ahlgren’s cars. This classic car model has been rolling on the roads for more than 60 years. During the years that have passed, some new models have been added, but the original taste remains unchanged. If you have Sweden’s best car then you have. Despite a slightly declining second-hand value, new generations of car enthusiasts are constantly discovering this tasty product. Its deliciously timeless design has made it the autosport classic No.1. The well-known car has expanded the range and there is today a long series of different flavors and models. There is a car for everyone, it just has to know what occasion it is to be used for. Ahlgren’s cars are often seen in connection with family events, car rides or in the bag of luggage. Its packaging is well-planned for each occasion and is now available in several different sizes. Which car do you roll out with from the shop? Ahlgrens bilar.

Kick up at our webstore to state of the art low prices. All major swedishsnus brands. Worldwide shipping by UPS incl tracking no. Check out the Kurbitssnus review at SNUS REVIEW KURBITS. 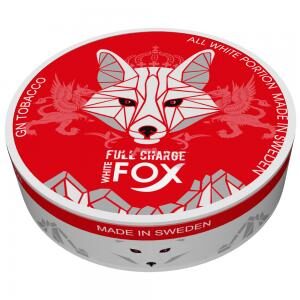 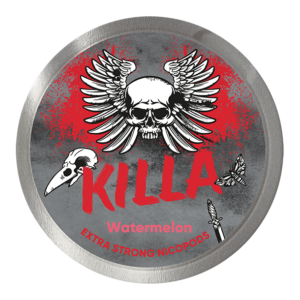 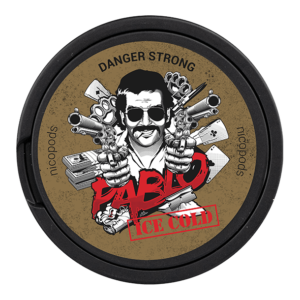 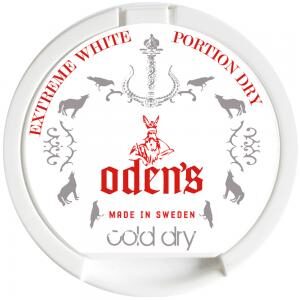